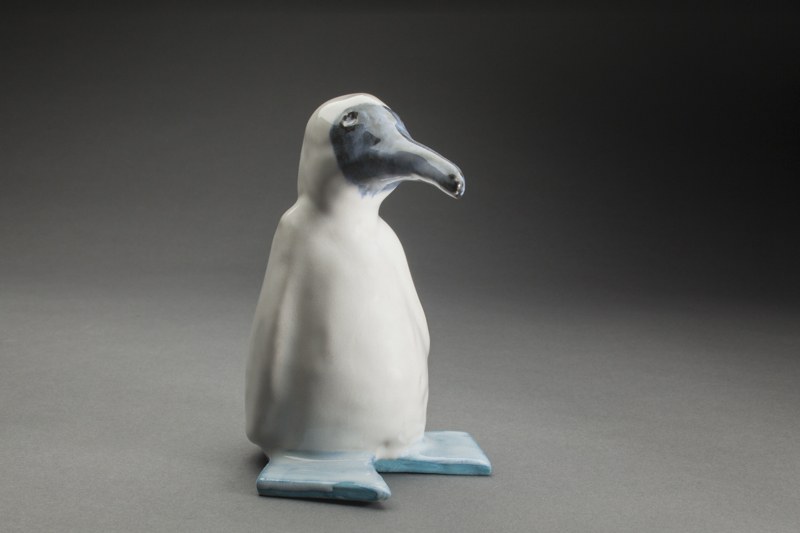 The Blue Footed Booby was my one of the first birds that I loved making in clay and is featured on my business card.

It is a bird found along the western coasts of Central and South America. More than half of the booby population lives off the coast of the Galapagos.

The Booby is a funny looking bird and really does have turquoise blue feet. I became fascinated with these birds when they were spotted along the Ventura and Santa Barbara coasts earlier this year.

They were named by the Spanish as “bobo” meaning stupid, because they are so awkward on land and have blue feet which they lift as a part of their mating ritual.

COME BY AND SAY HELLO!